SAVING FOR A DOWN PAYMENT- 10 expert tips

1. Use credit cards to boost your credit score 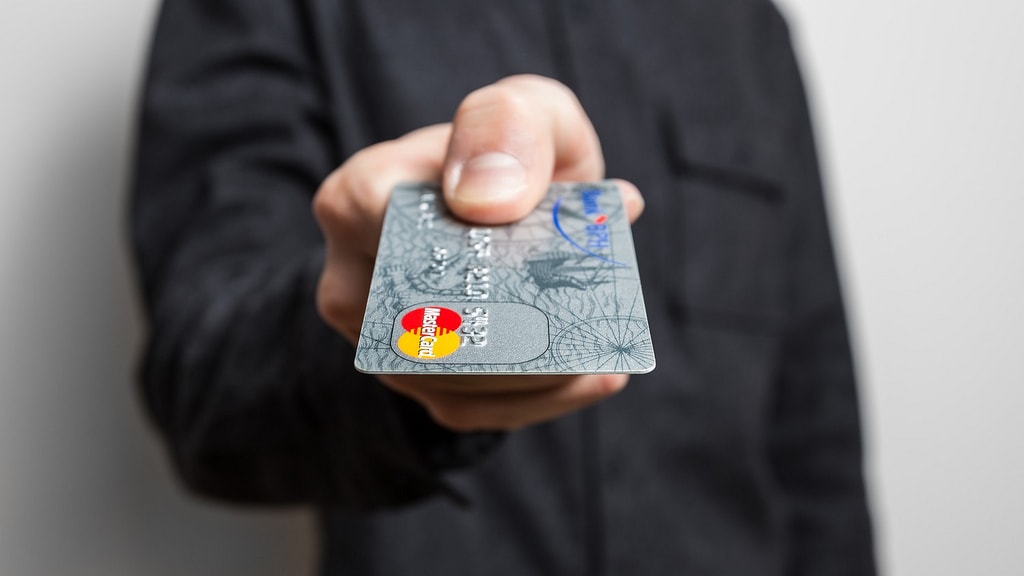 “Use credit cards to your benefit, which will be to build your credit score, and not to your detriment, which would be carrying a lot of high interest — that lowers your credit score.” A healthy credit score is key to securing a mortgage, so be sure to make payments on time and pay of your balance in full, if possible.

2. Download apps that will help you track your spending

“Apps like Mint make it easier to track your spending, but many banks and credit unions also have their own apps and tools to help you categorize your spending,” explains Cooper. “If you notice that one category is out of whack, it might be a wake-up call to spend less money on clothing or dining out.” Cooper recommends checking these apps “at least once a week” to stay up-to-date on your spending.

3. Know the difference between a want and a need 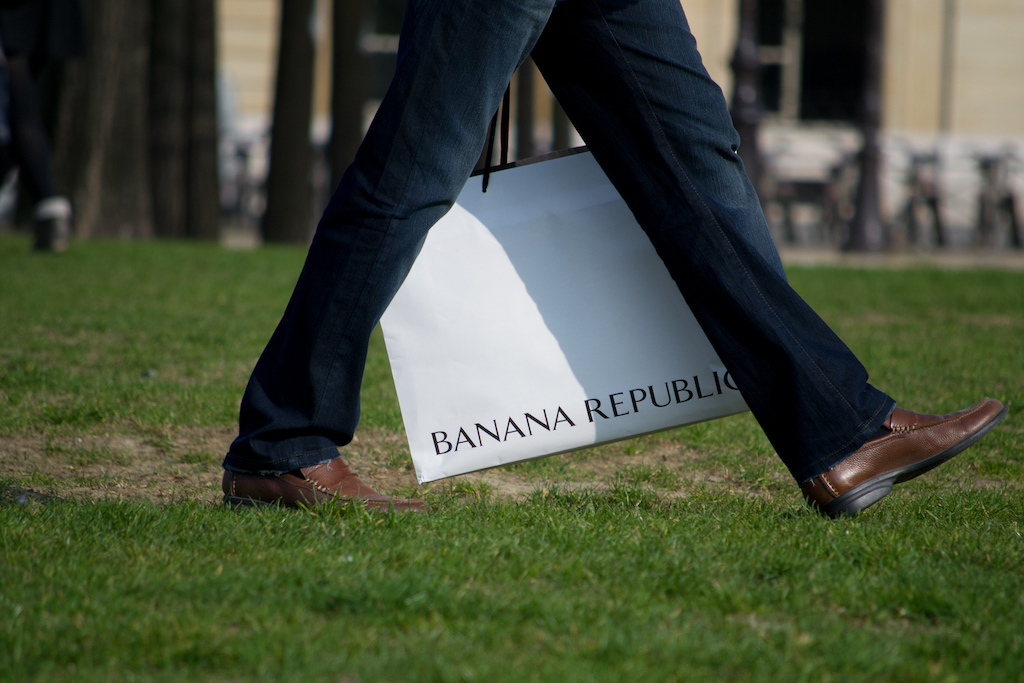 “Often we convince ourselves that a want is a need,” says Cooper. “There’s nothing wrong with treating yourself as long as you can afford it.” Cable television, concert tickets and designer clothes are all wants that we could easily live without, but grocery shopping is a non-negotiable. “If you have too many of these so-called wants, like buying your lunch every single day, that’s money you could be saving. Ultimately it means you’ll reach your down payment goal later.”

4. Focus on reducing your biggest cash-grabs

“For most people, the majority of their money goes toward rent, transportation and food,” notes Cooper. “If you can save 10 percent from each category, that could be $100 or $150 a month that you’re saving — and it’s not going to be painful.” While he was fortunate enough to be able to move in with his mother, Cooper also advises would-be homebuyers to rent in more affordable parts of town. “Instead of a downtown condo, you could rent a basement apartment for a lot less. Think of it as short term pain for long term gain.”

5. …but don’t overlook the small stuff

Contrary to popular belief, avocado toast is not the biggest monthly expenditure for most Millennials. Coffee, ridesharing services and gym memberships are the more likely culprits, says Cooper. “You should also monitor iTunes, the Starbucks app, or any other purchases you’re making on your phone — apps make it as convenient as possible to spend money,” he quips. 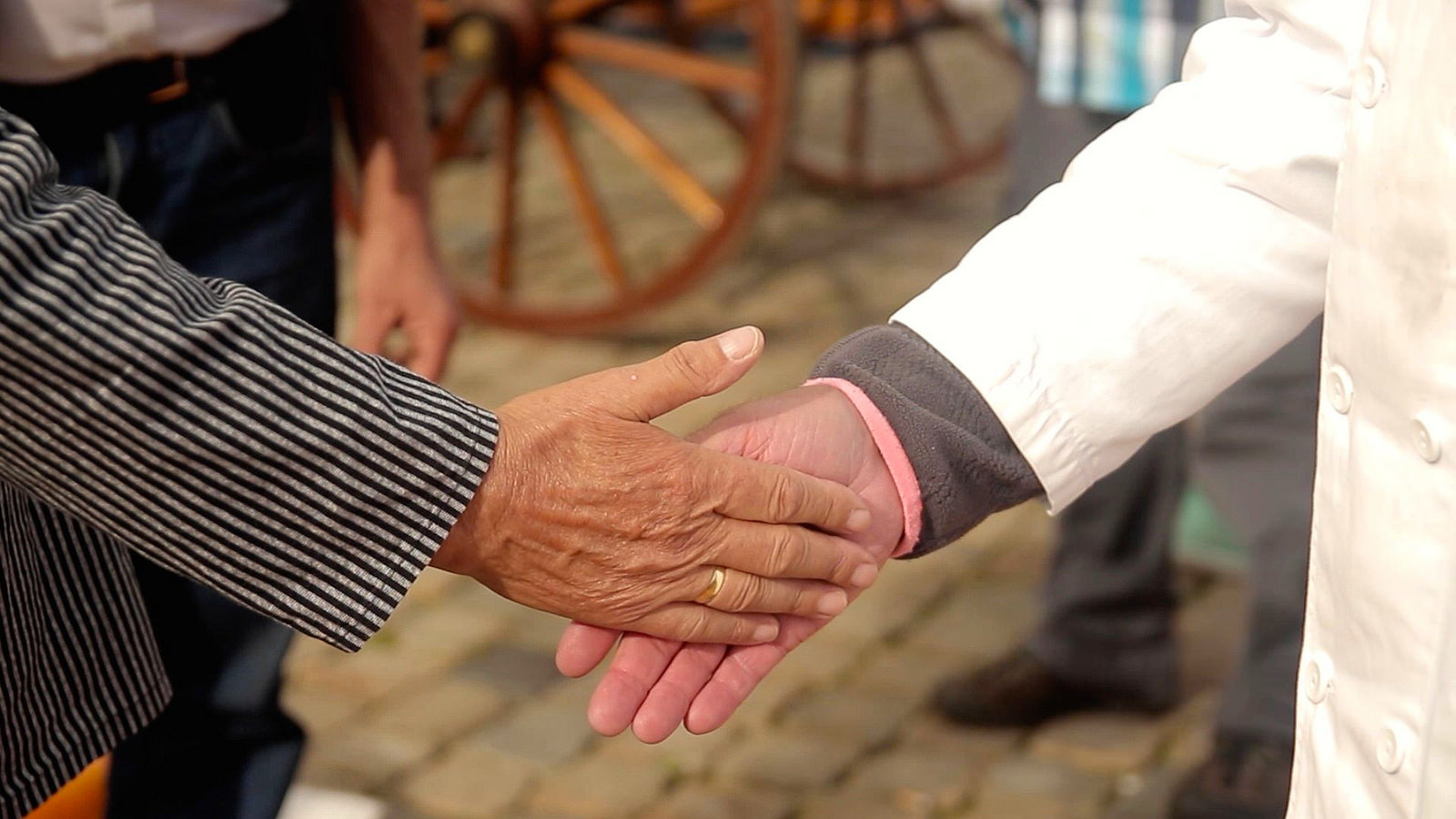 “It doesn’t hurt to haggle in as many situations as possible,” notes Cooper. “I always say, ‘Is this the best price you can offer?’ The worst thing they can say is no.” Mastering the art of haggling can help you negotiate a lower price on a car or even a couch on Craigslist. “When it comes to buying a home, likely the biggest purchase of your lifetime, certainly you want to negotiate on that,” he says. If you’ve honed your haggling skills, you may be able to secure yourself a deal.

We’ve all fallen prey to subscription services at one point or another thanks to the lure of a free trial. “It’s easy to forget about them, and then realize you’ve been paying for these services for two years and never used them at all,” says Cooper. “Additionally, these are non-necessities that are easy to cut out of your budget, and that’s extra money you could put towards your down payment.”

“Pay yourself first,” insists Cooper. “Let’s say you’re saving up $50,000 for a downpayment over five years, that’s $10,000 a year. Figure out how much you need to take from each paycheck and automate your savings.” Instead of scraping together whatever money you have left at the end of the month, Cooper says it’s wise to make saving your top priority. “Set a goal for how much money you want to save, and by what date — that way you have something to work toward.” 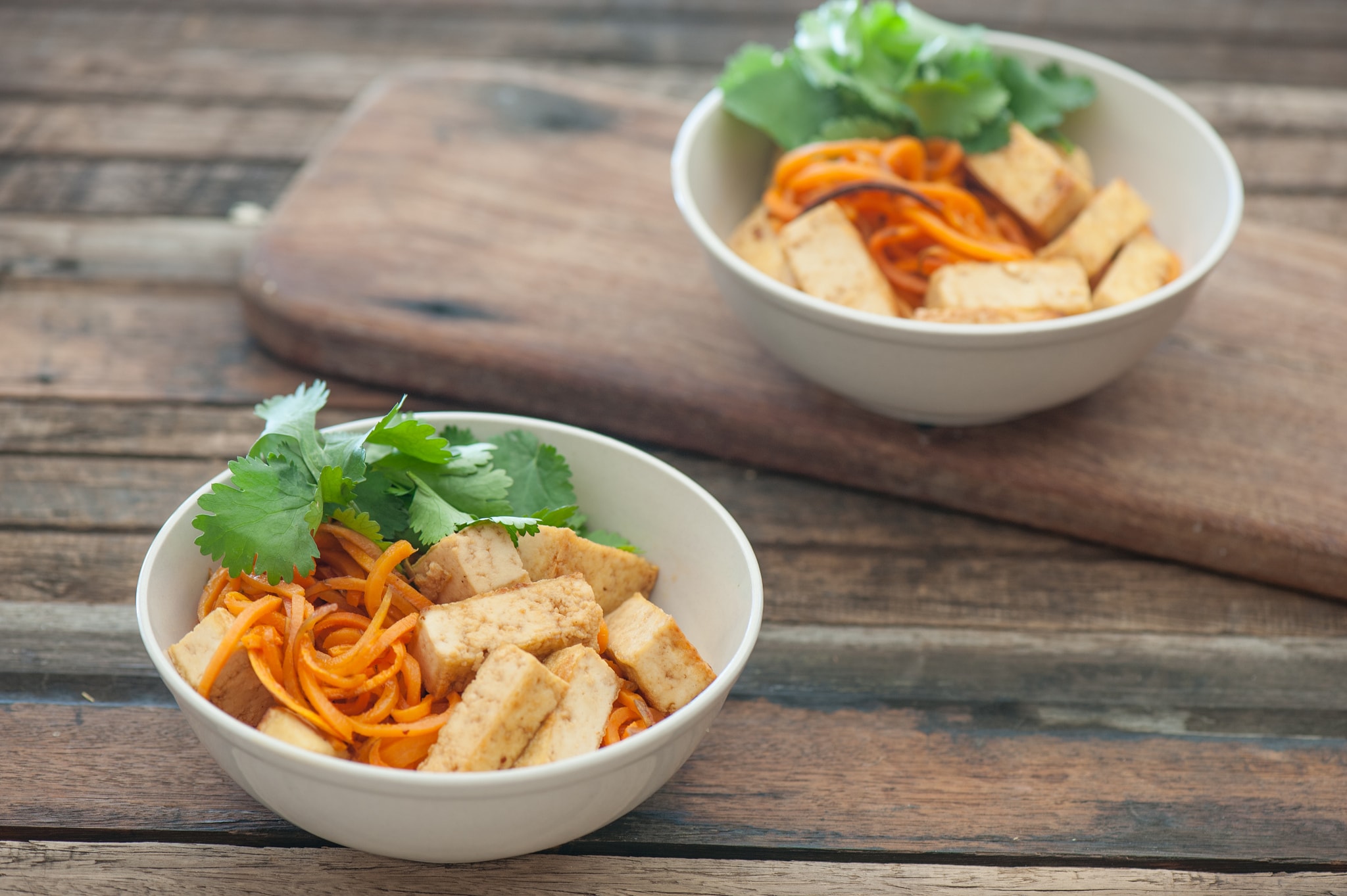 “One unconventional way I saved was by not traveling a lot. Instead of flying everywhere, I’d just go on vacations throughout Ontario or to Montreal, which is not too far away,” explains Cooper. Another way he racked up savings? “I’m vegetarian, which helped me save money because meat is rather expensive. You don’t have to go completely vegetarian, but cutting out red meat can help you save some decent money — and it’s better for your health.” Cycling, riding public transit or downsizing to a single car are other ways potential homebuyers can put more of their income towards savings, according to Cooper.

“Even though you’re saving, it’s okay to celebrate financial milestones,” says Cooper. “Let’s say you’re able to save $10,000 in a year — it doesn’t hurt to make a reservation at your favorite restaurant or go away for the weekend.” Cooper believes the experience can keep you from falling off the money-savings wagon, like a once-a-week cheat meal when you follow a strict diet. “You’ll come back feeling even more motivated than before, it’s okay to have some fun along the way.”

Tags: Saving for a down payment